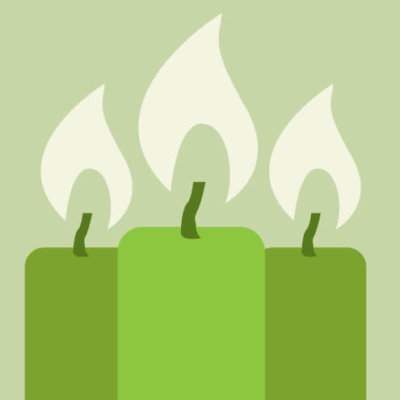 Donna Lee Kind-Gappa (nee Lotz) of Reed Springs, Missouri, formerly of Beloit, Wisconsin, was called to her eternal rest on the sixth of September after a prolonged fight against cancer.

Donna was born in Elkhart, Indiana, on the 26th of January, 1932; the sixth child of eight born to Milton Raymond Lotz and Iler Bessie Badman Lotz (nee Harmon). Her family moved to Rockton Illinois in 1938 where she spent most of her childhood. She was a graduate of Hononegah High School, class of 1951.

Donna was married to Arthur F. Kind of Beloit on August 11, 1956. They were blessed with three children, all of whom survive her: Corinne (Gary) Torkilson of Machesney Park, Illinois, Julie (Eric Easterhouse) Kind of St. Peter, Missouri, and Rev. David (Dana) Kind of Blaine, Minnesota. Donna was a stay-at-home mom until her divorce from Arthur, after which she worked as a dispatcher for the Town of Beloit Fire Department, as a housing director for the Winnebego County Housing Authority in Rockford Illinois, and finally as church secretary for Trinity Evangelical Lutheran Church in Beloit. She was also married briefly to Ralph E. Wright of Oak Park, Illinois (1981-85) and in retirement to Niles P. Gappa (2007-2013) each of whom preceded her in death.

A baptized and confessing Christian since childhood, Donna was deeply involved in her church: singing in the choir, serving on various ladies' groups, ringing in the bell choir, and serving as congregational treasurer. She was a woman of great faith and positivity, trusting, even in the most difficult of times and in the face of death, in the grace and care of her Savior, Jesus Christ.

Donna was much beloved by her children and grandchildren, by her extended family, as well as by her numerous friends. She loved to socialize and was always happy to play cards, mahjong, or just about any game. She enjoyed the outdoors, and was, until quite recently, eager to explore, to travel, and to find new adventures.

In addition to her children, Donna is survived by two sisters, Carole (Jim) Colter of San Tan Valley, Arizona, and Delores Loftin of Tulsa, Oklahoma; by many grandchildren and great grandchildren, and by many nieces and nephews. She was preceded in death by her parents, by brothers Edward, Kenneth (Butch) and Richard (Skip), by sisters Helen Drew and Mary Popanz, and by one grandson, Brandon Juhl.

An interment service will be held October 20 at 1 PM at the Rockton Township Cemetery in Rockton, Illinois.
To order memorial trees or send flowers to the family in memory of Donna Lee Kind-Gappa, please visit our flower store.