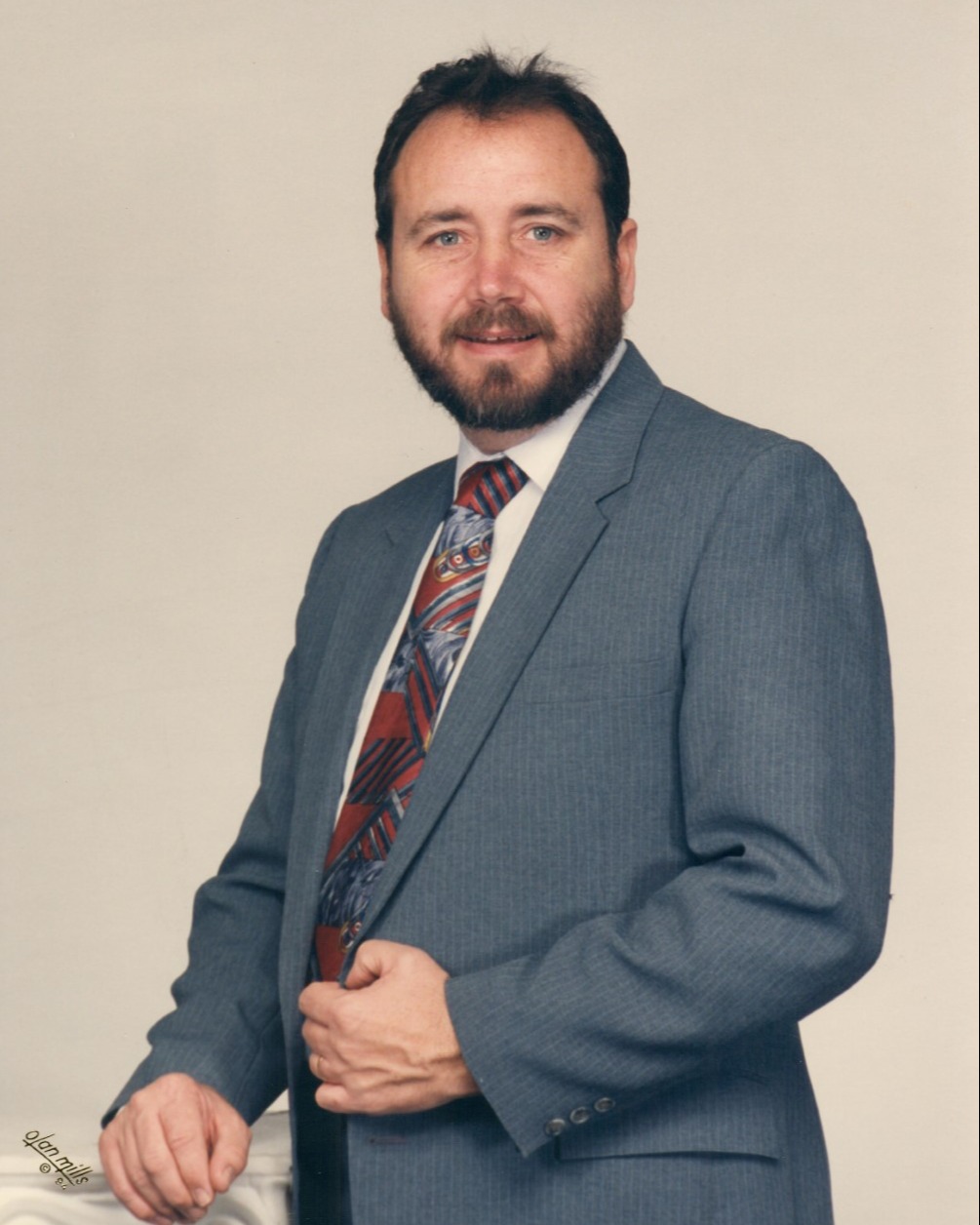 Dennis Paul Wagner was a loved husband, father, and grandfather during his 75 years of life. He passed away peacefully on the morning of Tuesday, January 3rd, 2023. He is survived by his wife Joyce, his four sons Paul, BJ, Chris, and Dylan, two of his siblings Pam (Middendorf) and Charla Wagner, and many more family members that will miss him dearly.

In his life, he was a member of the United States Air Force and then became a police officer for the city of St. Louis and O’Fallon Police Department.  He was employed by several airlines, first Ozark Air Lines, TWA and finally American Airlines.

He loved fishing, hunting and being in nature and he was very active in the Boy Scouts of America.

Denny was a covenant member of Matthias’ Lot Church and rededicated his life to God by being baptised again.  He loved the community of faith  and revival of God’s power that he found there.

Memorial service will be held for Denny at Matthias’ Lot Church in Saint Charles on Friday January 13th, 2023 at 10:00 a.m with a gathering afterward. In lieu of flowers please send your donations to Youth in Need or Habitat for Humanity

To order memorial trees or send flowers to the family in memory of Dennis Paul Wagner, please visit our flower store.