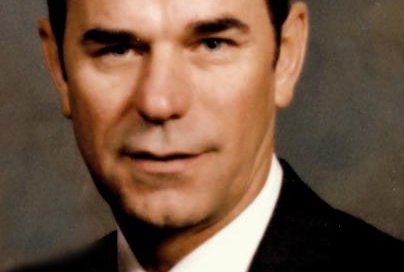 Dennis was born in St. Louis on January 19, 1939. He graduated from CBC High School and went on to study Electrical Engineering at St. Louis University. He served in the United States Army and was a teacher of NATO troops. He went on to a career as an electrical engineer for Western Electric which eventually became Lucent. During his 30 year career there he travelled extensively to Morocco, Netherlands, France, Mexico, and other destinations worldwide.

Before and after retirement he and his wife enjoyed travel, including to their lifelong favorite family destination of Lake George, NY. Dennis was passionate about golf, he participated in annual golf trips and enjoyed his senior golf league.

He will be missed by many.

Private Ceremony will be held.
To order memorial trees or send flowers to the family in memory of Dennis H. Richard, please visit our flower store.