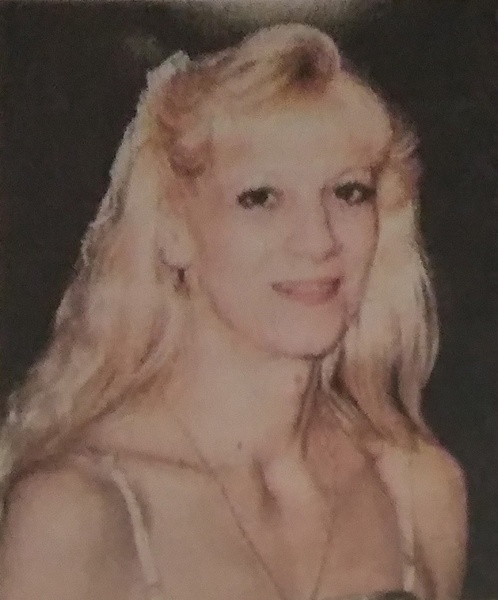 Deborah Janine Snell, originally from Dupo and Madison, IL. Daughter of late Lavern Chick Hoock of Dupo, IL, mother, Norma (Byrd) Hoock Jellen of Madison, IL. She was proceeded in death by her father and sister, Glenda Atkinson. She has two sons, Timothy Snell the 2nd of St. Louis, MO, and Matthew Snell of Madison, IL.

Debi had Six grandchildren. Her remaining family include her dear mother, Norma Jellen of Madison, IL and a sister, Teresa Hewlett of Granite City. Two Brothers, Randy Weston of Dupo, IL and John Crenshaw of Madison, IL. Her love of many years Tom Koch of Old Monroe, MO retired early and cared for Debi throughout her illness and until the end. Debi worked as a planter with her  mom for many years and also at various office jobs. She will be greatly missed by those who loved her. A memorial is being held at the Elks Club (4801 Marysville Rd. Granite City, IL 62040) on July 24th from 1-4 pm. Food will be provided.

To order memorial trees or send flowers to the family in memory of Deborah J. Snell, please visit our flower store.