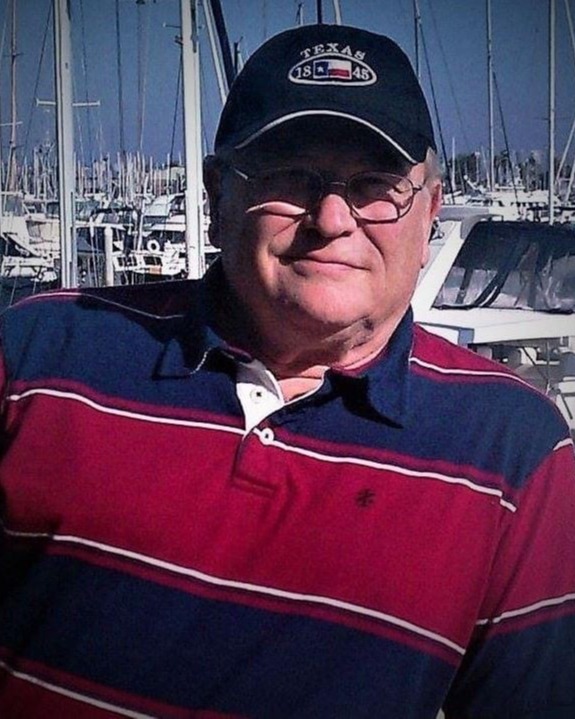 Dave was born in Moline, IL and graduated from Orion High School, he continued on to Washington University to receive his Bachelor of Science in Electrical Engineering.

He is preceded in death by his parents, Robert and Phyllis Bainter and brother Donald Bainter.

To order memorial trees or send flowers to the family in memory of David Bainter, please visit our flower store.