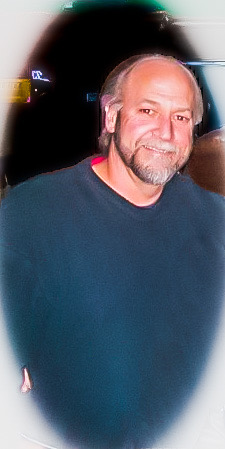 David A. Goettel, 60, passed away on February 3, 2020 in St. Charles, Missouri. He was born in St. Louis, Missouri to Wayne and Agnes Goettel. He attended St. Charles High School. He had a successful career as a structural engineer. He was a devoted father, loving grandpa, and enjoyed making others laugh.

In his youth, he enjoyed playing sports such as football, wrestling, and track, and street hockey. After high school, he had several hobbies. He could often be found at local bowling alleys or softball diamonds. When he wasn’t there you could find him fishing, hunting, or camping with family and friends.

He established the Hockey Club at Fort Zumwalt North in 1996, where he not only coached the sport of hockey but also taught life skills to his players. He continued to coach at a high school level for nearly a decade continuing to inspire his players to reach their full potential.

He is preceded in death by his sister, Rhonda Lovell and grandson, Alaric Goettel.

His celebration of life will be held at 2pm on February 15th, 2020 at Schulte Hall, 2189 St. Paul Rd. St. Paul, MO 63366.
To order memorial trees or send flowers to the family in memory of David A. Goettel, please visit our flower store.