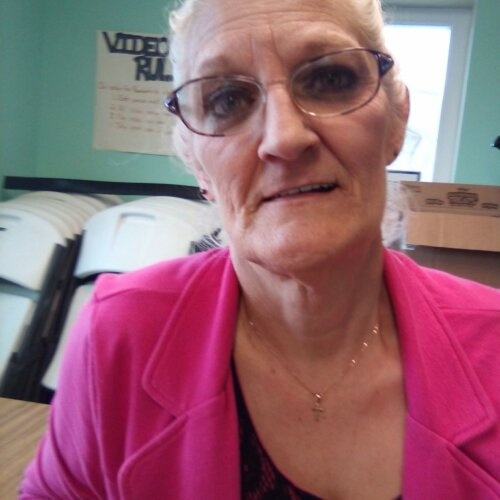 Cheri spent her early adulthood working in various places, making friends and memories along the way. She married Frankie Dale Bolin and they had three daughters. Cheri worked her way through college courses and became an LPN.

When her health took a turn, Cheri reluctantly left nursing much earlier than she would have liked, but, that enabled her to invest more fully in her faith, her gardening, and her grandchildren. Cultivating love was her life’s passion. She gave of herself relentlessly; grit and grace were the hallmarks of Cheri’s life.

Cheri was preceded in death by her parents, her grandparents Steve and Bertha Siebeneck, Woodrow and Sadie Lewis, her brother Ray Frank, her sister Sally VanSkike, and her dear son Kenny Kale McKenzie, Jr.

The family would like to extend an invitation for friends and family to attend a celebration of life for Cheri on Saturday, June 4th, 2022, starting at 10:30 AM in the pavilion at Twin Eagle Lake Estates and Hideout in Potosi, MO.

To order memorial trees or send flowers to the family in memory of Cheryl Lynn Poucher, please visit our flower store.