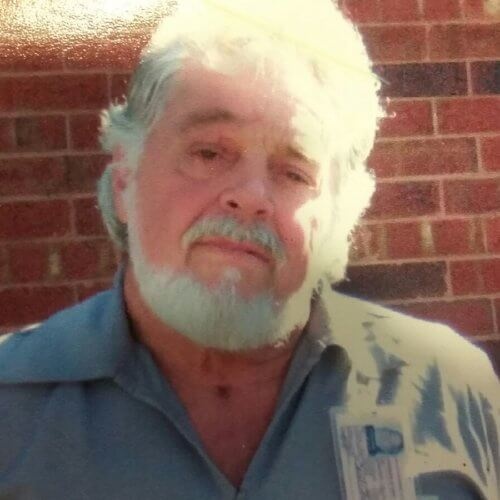 Cecil Clyde Chasten, age 75, of Ferguson, MO passed away on Thursday, May 17, 2018. Cecil was born December 1, 1943 in Cortez, CO. He had lived in the Joplin/Webb City MO area for many years. He was a truck driver and auto body specialist for many years.

To order memorial trees or send flowers to the family in memory of Cecil Clyde Chasten, please visit our flower store.