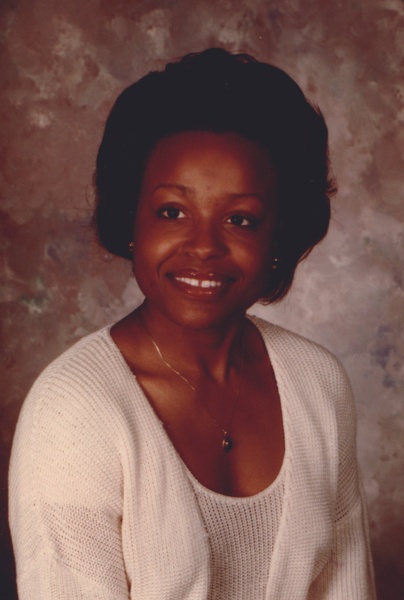 Barbara Jeanne Piper Green was born in Chicago, Illinois to Melvin and Clara Piper. She graduated from South Shore High School, and for a short stint attended DePaul University.

She met John F. Scott and two boys were born from that marriage. After her divorce with Scott, she later found herself in search of answers and discovered many in the faith of Christian Science. She moved to Boston and met her new husband Larry Green who later adopted both Philip and John. They forged a partnership in June 10, 1998 which lasted until his passing in 2009.

Barbara crafted a professional journey though careers in executive administration, music, and television production. She was a church soloist and reader for many years in different Christian Science churches which she had joined. For a brief period of time, she had a small side business called “Out of the Oven” which she used as an excuse to “love people and cook them tasty food.”

Always a proud mother, mother-in-law, sister, aunt, and grandmother. She loved and cherished her brother Lionel Piper, stepmother Nedra Piper, niece Marguerite Piper, and daughter-in-law Gina Green. She spent many hours throughout the years mentoring and caring for her six grandchildren. (Makayla Moores, Raina Elise Green, Sean Green, Annabella Green, Pace Green, and Summit Green). Her intelligence, wit, humor, supportive and nurturing qualities, culinary abilities, and smile have sent out ripples through the lives of many hearts and minds.

In her free time, she traveled with friends and family, and her bunny Simba.

She shared her musical gifts with those around her as well. In the late 1980s, she sang to local inmates in the jails in Boston as an outreach activity connected with her membership to the Christian Science church in Boston. On September 12, 2000, she auditioned to join the Boston Community Choir and proudly served in it until it dissolved in 2017. She then later volunteered for the Opera Theatre of St Louis reviewing and editing their production work. Music remained a constant means of self-expression and joy for Barbara.

Barbara does not leave us where she found us, because we are better for knowing her and being loved by her. Her memories will be cherished in the overflowing hearts of all who knew her.

If you are unable to attend the Memorial Service in person, we invite you to join us via Zoom. Please use the following link to access zoom https://zoom.us/join. The Meeting ID is 89718301457 and the passcode to access the live service is 7053.

To order memorial trees or send flowers to the family in memory of Barbara Jeanne Piper Green, please visit our flower store.