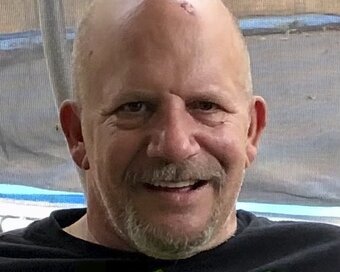 It is with deep sorrow and sadness that we mourn the passing of Albert Francis Courtois, Jr., of Warrenton, Missouri on May 19, 2021, at the age of 58. Albert was in the care of Mercy Hospital St. Louis and watched over by his dear wife, Mary.

Albert was born to Albert and Marcella Courtois on February 10, 1963, in Potosi, Missouri, and grew up in the surrounding area. He attended Potosi High School and enlisted in the United States Army shortly after graduation in 1981, during the Cold War era. During his honorable service, Albert deployed to Kuwait and Saudi Arabia in support of The Gulf War and served an unaccompanied short tour to Germany.

He was preceded in death by his father, Albert Courtois Sr., his mother, Marcella Courtois, his brother, Michael Courtois, and his sister, Judy Moore.