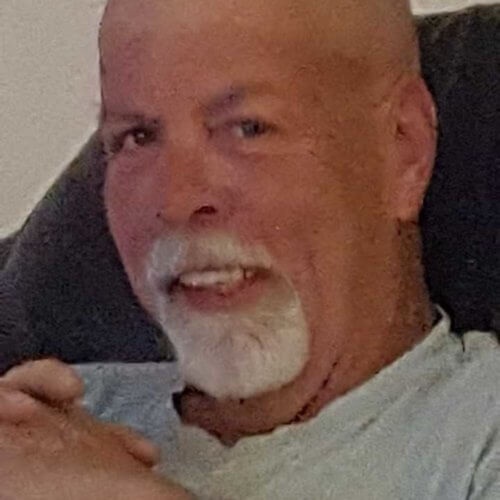 Alan Holt of Saint Peters, MO, passed away at the age of 66 on Thursday, December 13, 2018. He is survived by his beloved wife, Michelle Holt, and his dear son, Kyle Holt. Alan is preceded in death by his parents, Harley and Eldon Holt.

Alan served his country proudly in the United States Navy and received an honorable discharge.  He worked for General Motors in Wentzville before retiring.  He enjoyed playing music on his guitar, piano and, at times, playing the drums.  Alan was a homebody and loved spending time with his family and friends.  He was a kind and generous man with a big heart and he will be dearly missed.

A Memorial Gathering will be held on December 22,  2018 from 12pm - 3pm at the Home of Michelle and Alan, 10 Lone Elk Lane, St. Peters, MO 63376.
To order memorial trees or send flowers to the family in memory of Alan Holt, please visit our flower store.