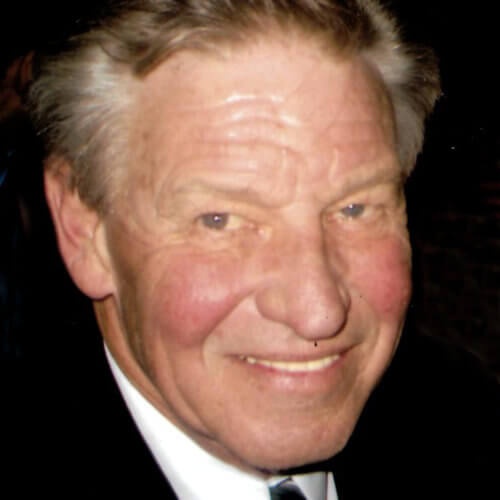 Alan R. Abeling of Wentzville Mo passed away peacefully at home on Monday, December 31, 2018 after a yearlong battle with tongue cancer.

Alan was a devoted husband, survived by his wife of 42 years Rita (Williams) Abeling. He was the loving

Alan retired from Boeing after 37 years of service. He was a long time member of the Knights of Columbus in St. Peters. Alan had an early love for the river having worked on barges. He loved the outdoors and was an avid hunter and fisherman. He spent many hours boating and fishing the river and Mark Twain Lake. Alan cherished all of his family members and his many friends. He will be dearly missed by all who knew him.

Keeping with Alan’s wishes services will be private.

Memorial contributions may be made in Alan’s honor to Holy Angels Shelter (Emergency Homeless Shelter for Women and Children), 1410 N. 37th Street, East St. Louis, IL 62204 or the donor’s choice.
To order memorial trees or send flowers to the family in memory of Alan Abeling, please visit our flower store.